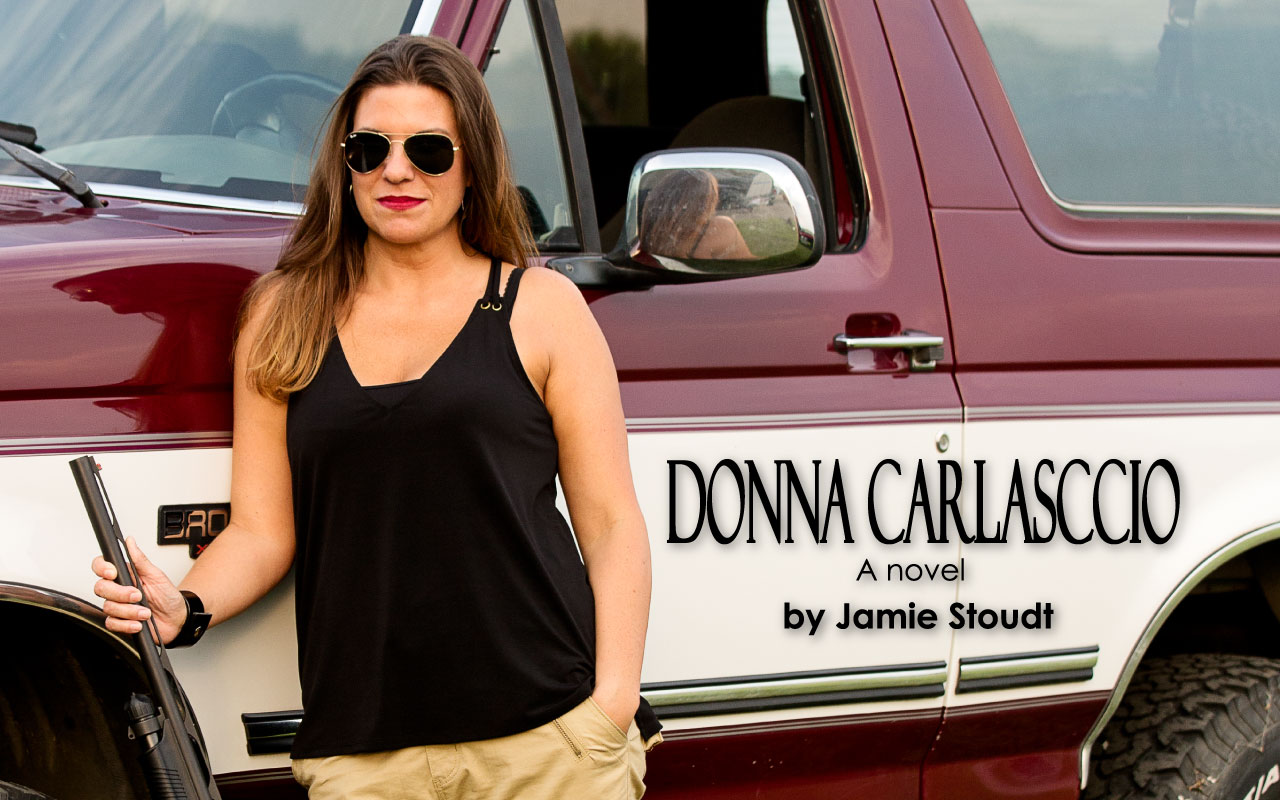 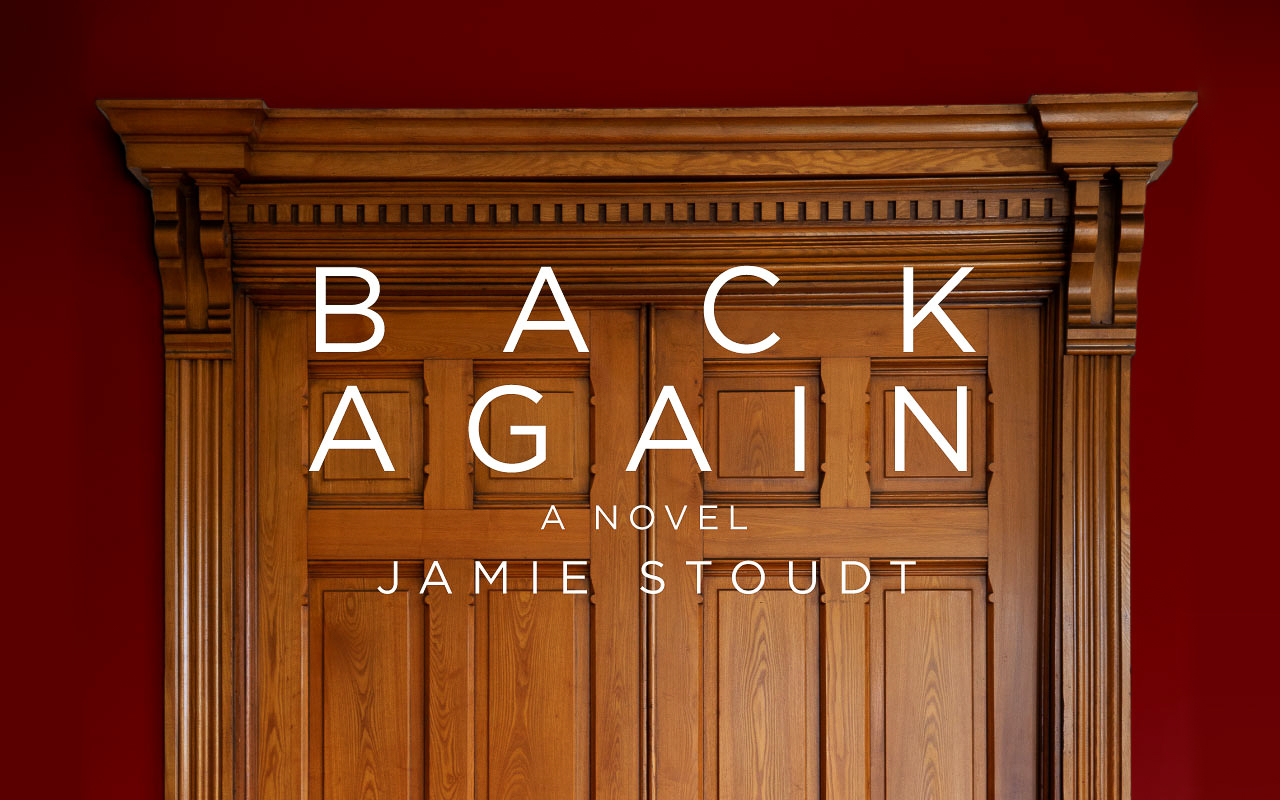 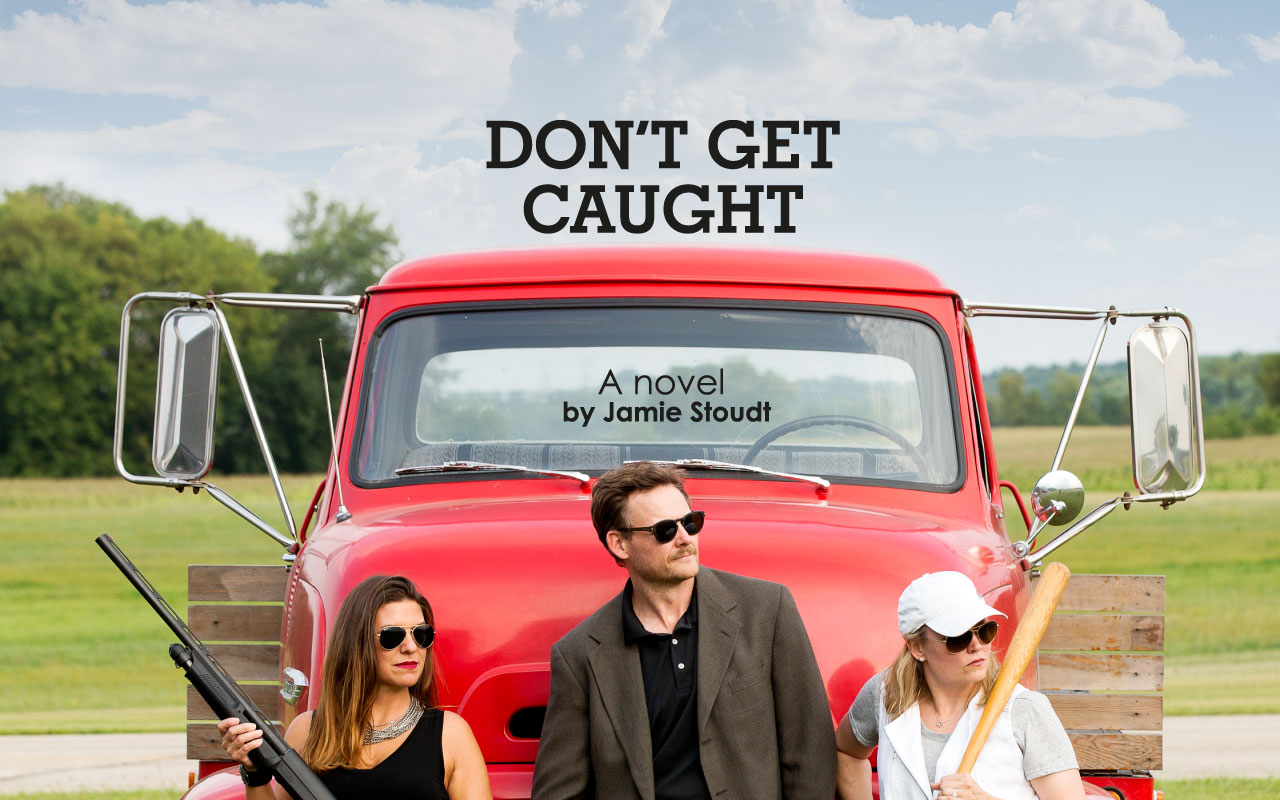 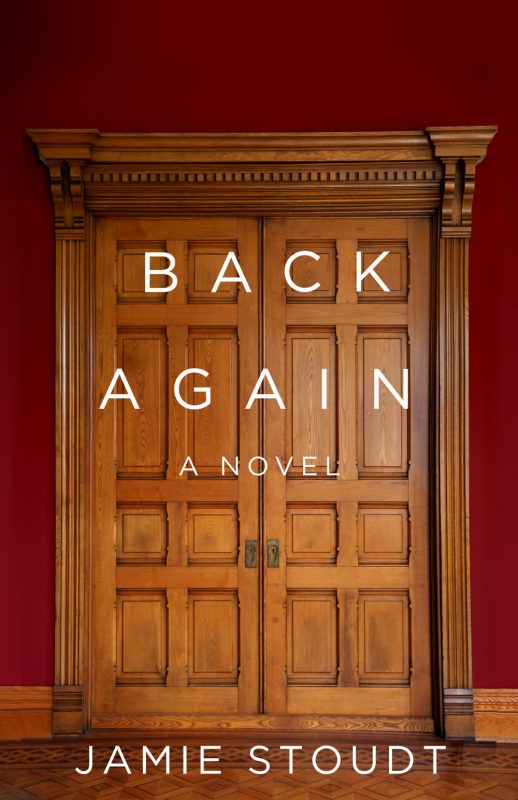 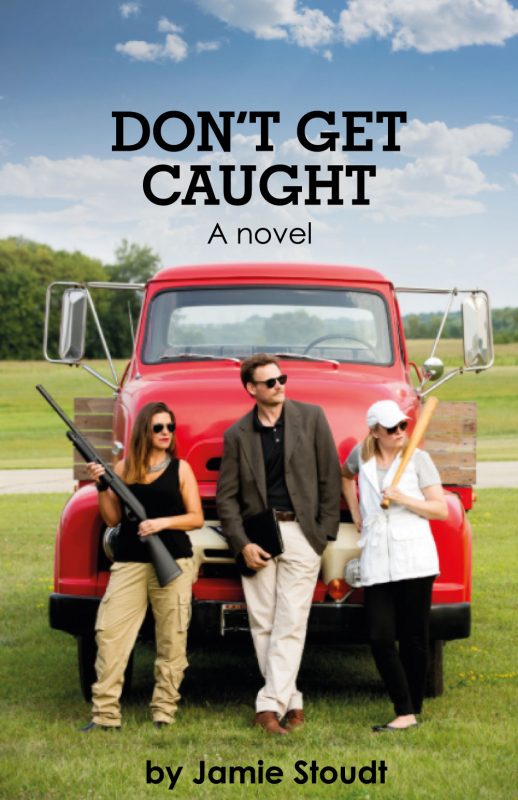 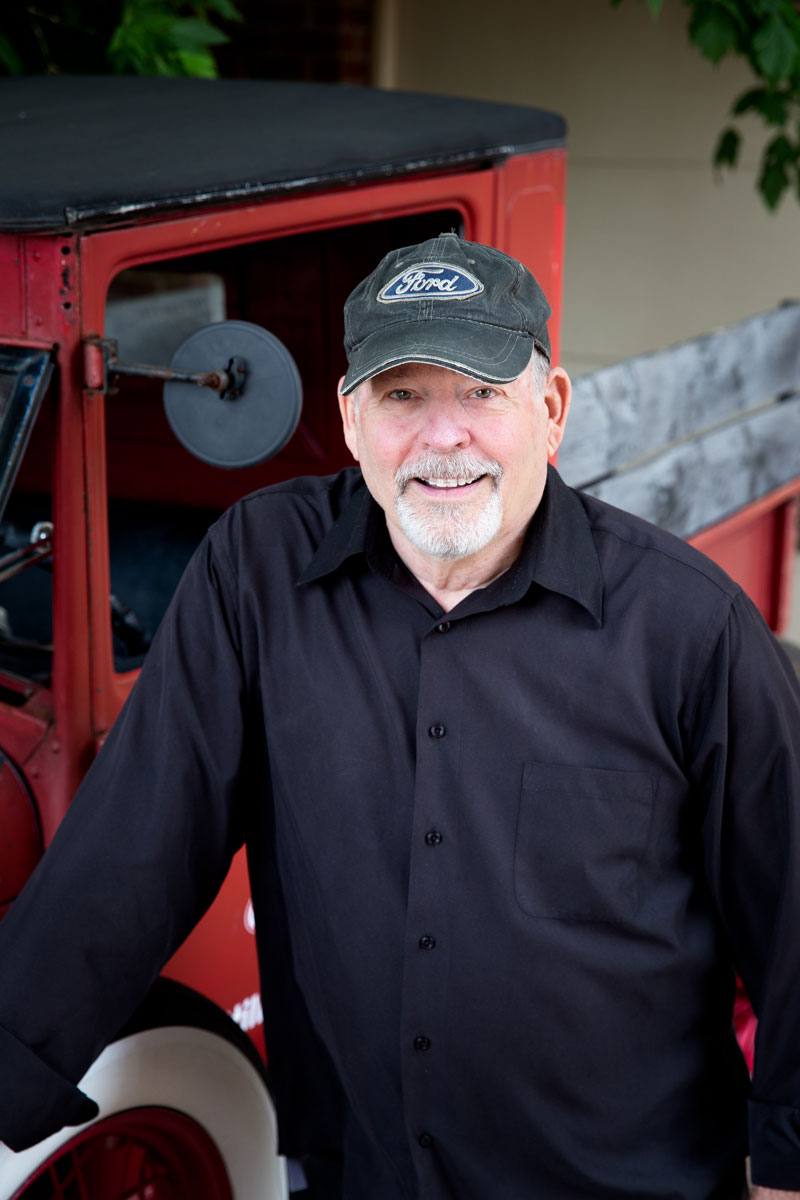 Jamie grew up in Jamestown, North Dakota, and graduated from the University of North Dakota with a degree in Communications. His varied career experiences include owning and managing a Ford dealership, working as Director of Client Services for a technology company, doing home renovations as a licensed contractor, and serving as CEO, CFO, President, and Cook for Lefse By Lars, a concession-wagon enterprise which he was incorrectly convinced would make him rich.

He proudly owns the trophy for most times upside down in a season at the Jamestown Speedway, and he tirelessly works at extending his record of most things dropped out the back of a pickup. He’s been thrown from horses, cows, motorcycles, motor scooters, and one bar. He occasionally plays trombone in a jazz band, and even does some vocals when their real singer is ill, in surgery, or in jail. He also enjoys working on and driving old cars, and lives by the motto, ‘Never drive farther than you’re willing to walk’.

Jamie splits his time between Stillwater, Minnesota, and Ft. Myers Beach, Florida, and when in Minnesota is within five miles of his son, daughter, and his seven grandchildren. 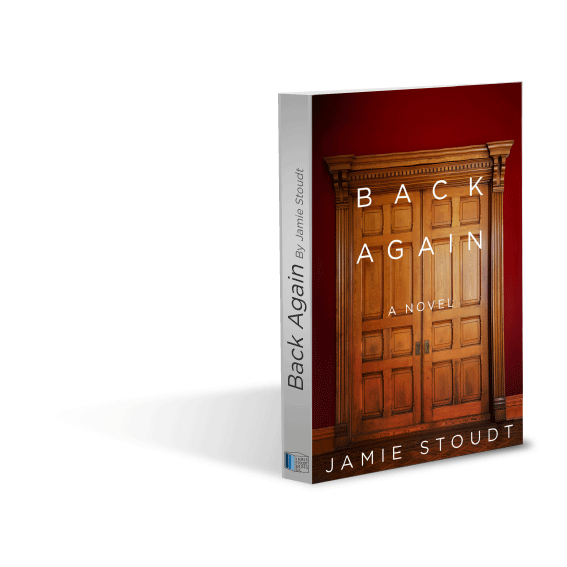 Wendy Halstad died of a massive heart attack… just mixing some chocolate-chip cookie dough, and… kerplop. Three years later, her husband Michael found her leaning on his car after work. “Hey sailor, can a girl get a ride home?”

That was the start of an amazing, exciting, funny, and touching year of “trying to knock some sense into the stagnant human intellect.” At one point, Wendy explains to Michael, “Babe, I’m not here on a green card. I’m not a permanent resident.” But boy, did they make the best use of her time back.

Back Again will hopefully make you laugh, and maybe encourage you to ponder Wendy’s frustration: are humans getting smarter, or have their brains stalled in neutral? She appears to be the unknowing, unwitting catalyst to upping our game.

“Delightful, a finesse unusual in a first novel, clear winner from the start.” 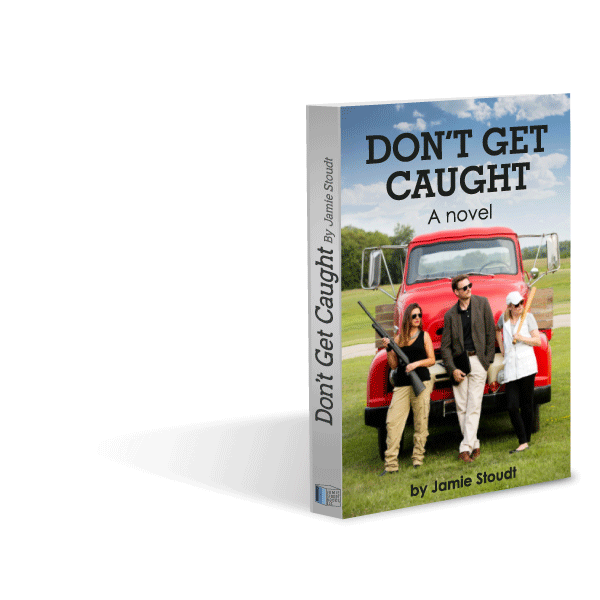 Victor Driscoll was a successful, honest, and beloved ‘elder statesman’ in Alexandria, Minnesota, who founded and ran a huge heavy-truck leasing company. However, unknown to pretty much everyone, his commitment to business ethics was… ‘don’t get caught’.

When it all hit the fan, Victor’s sons, Kelly and Ryan, were brought in to ‘make it right’. Kelly ran a number of local businesses, and did have a moral compass, and Ryan was a Stillwater attorney, determined to preserve his father’s ‘goodguy’ legacy.

They recruited foul-mouthed and offensive Margaret ‘Mags’ Kratski to serve as office manager / investigator, and Donna Carlasccio, a former Marine with ‘anger issues’, as their muscle.  Margaret admitted that she’d been fired by more bosses than she could count, and Donna acknowledged that she’d actually killed more bad guys with her Sig Sauer in close combat, than with her Marine-issue M16. What could go wrong?

Don’t Get Caught is a fast-paced, funny, legal thriller that will make you cheer for the good guys, and occasionally want to just give them a hug.

“Thriller readers are in for a treat.” 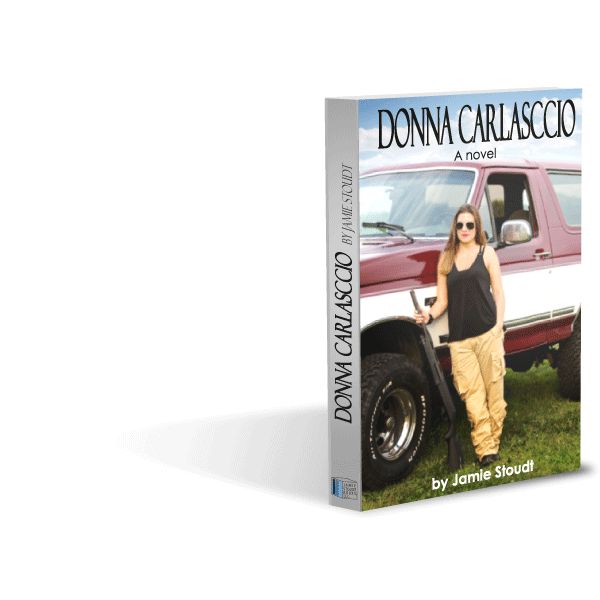 Donna Carlasccio joined the Marine Corps out of high school. She rose through the ranks to First Sergeant, and even though trained and assigned as an Abrams tank mechanic, she was consistently requested to accompany L and E (locate and eliminate) missions on close-combat night raids. However, her company C. O. declined to sign off on her third tour re-up, due to ‘anger issues’, as she consistently picked, and won, barfights with men who disrespected her lack of height.

As a civilian ‘with skills’, she signed on as Director of Security and Recovery for Stillwater, Minnesota attorney Ryan Driscoll, and eventually became a partner in his new firm of Driscoll and Associates. After putting four members of the Aryan Pure prison gang back in prison, via a hospital’s intensive care ward, Donna became a target, and an obsession, of the Pure.

This novel is the second appearance of Donna Carlasccio in print, and chronicles the failed efforts of the Aryan Pure to reel her in. 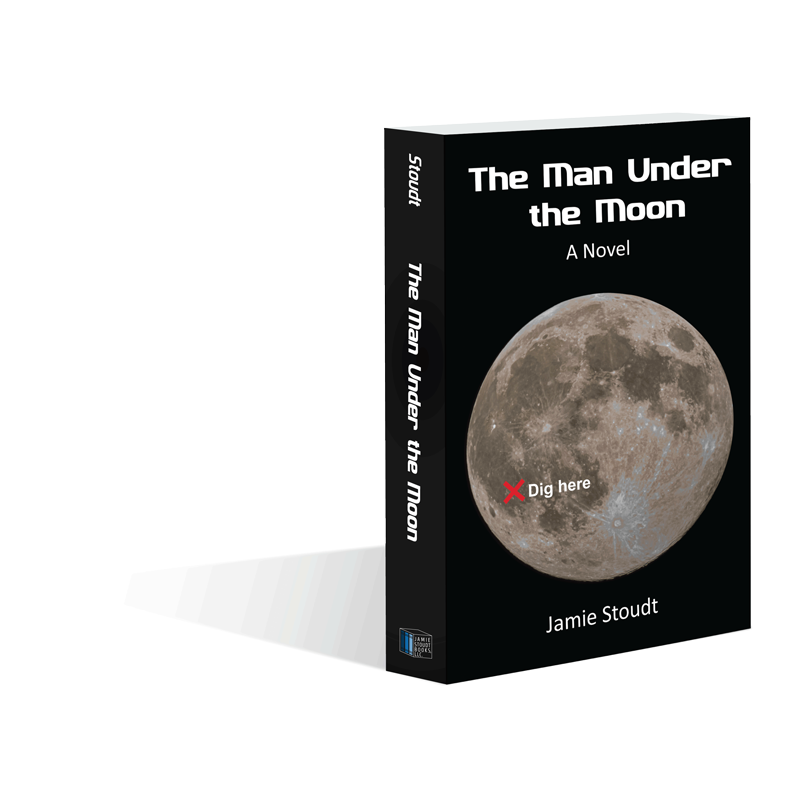 The Man Under the Moon

Jake Dennison is a highly educated, high-functioning, antisocial jerk. He found the perfect job, digging a mile-long tunnel thirty feet under the surface of the moon. No people to interrupt him, no inspectors to second-guess him, and no bosses with the guts or capacity to fire him.

And then things went south. Other inhabitants of the base on the surface started moving down into the “tube.” Whole families showed up on the shuttles. Mind-numbing discoveries were made that would change the course of human existence. Some people even wanted to be his friend. And a whole litany of, in Jake’s view, other crap like that.

This is the story of the first colony on the moon and of the explorers who chose to call it their “forever home.” The narrative is outrageous, apocalyptic, funny, tear-jerking, and so real it could happen next year, or next week.

Strap in for a wild ride. 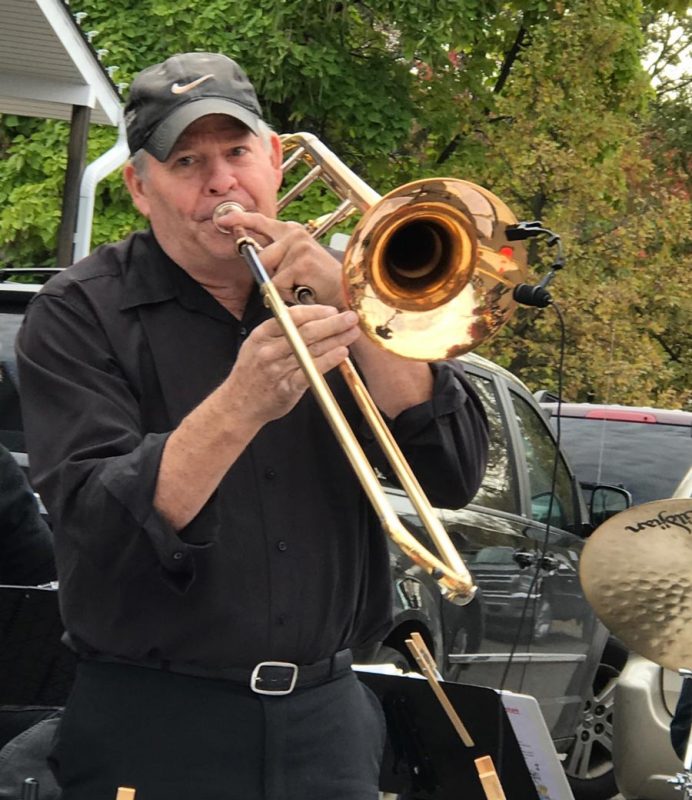 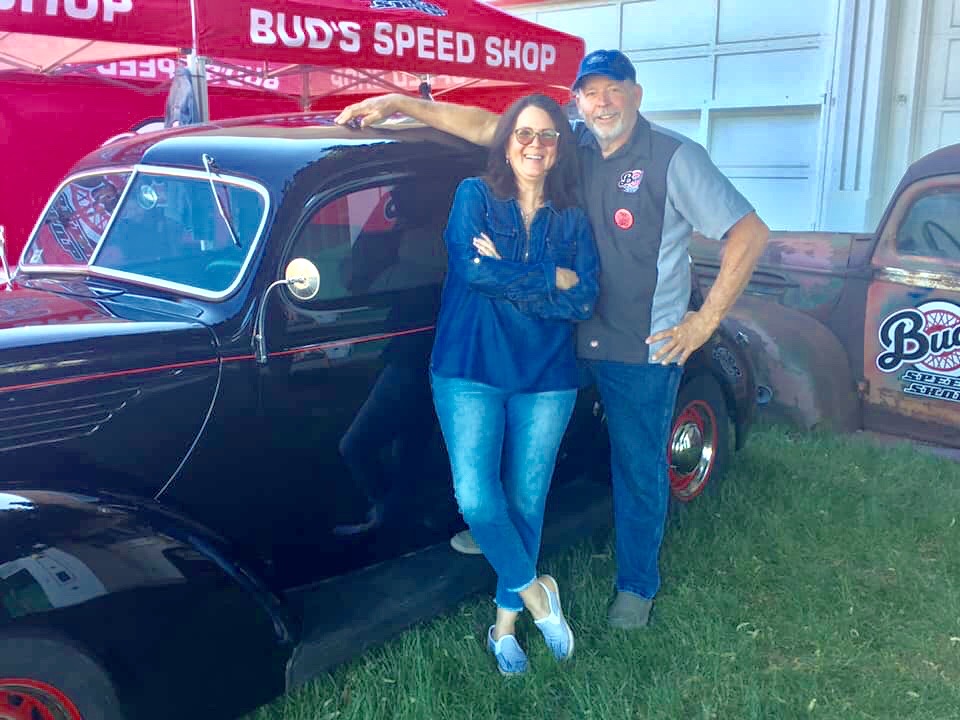 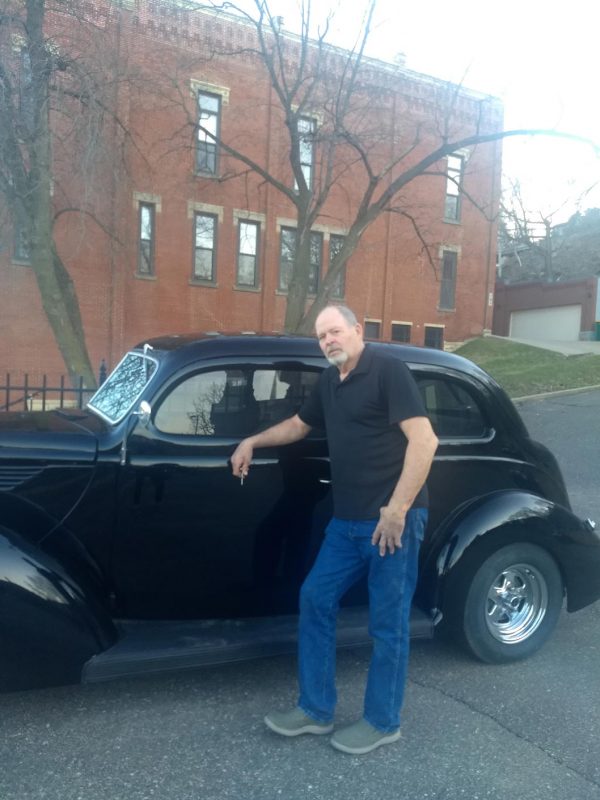 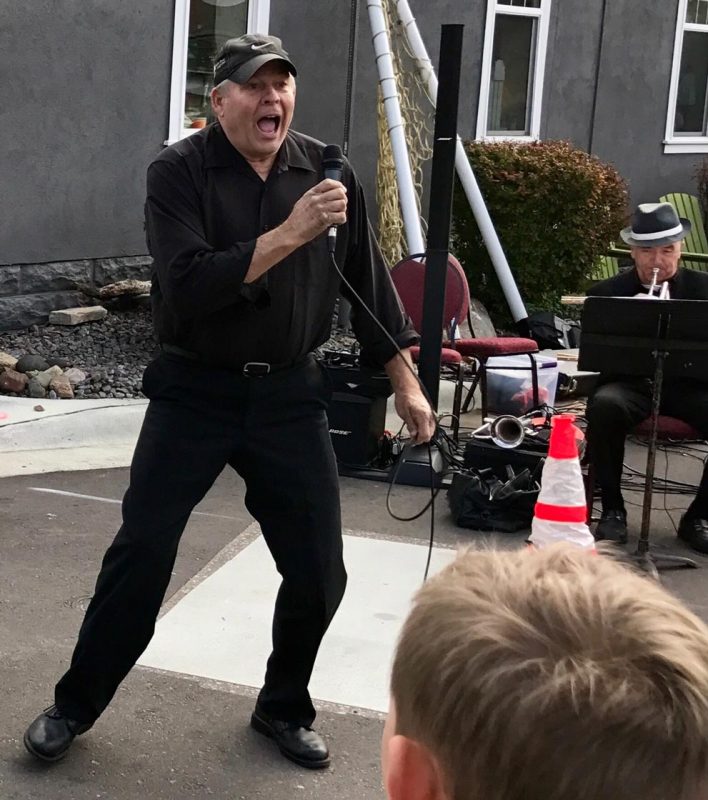 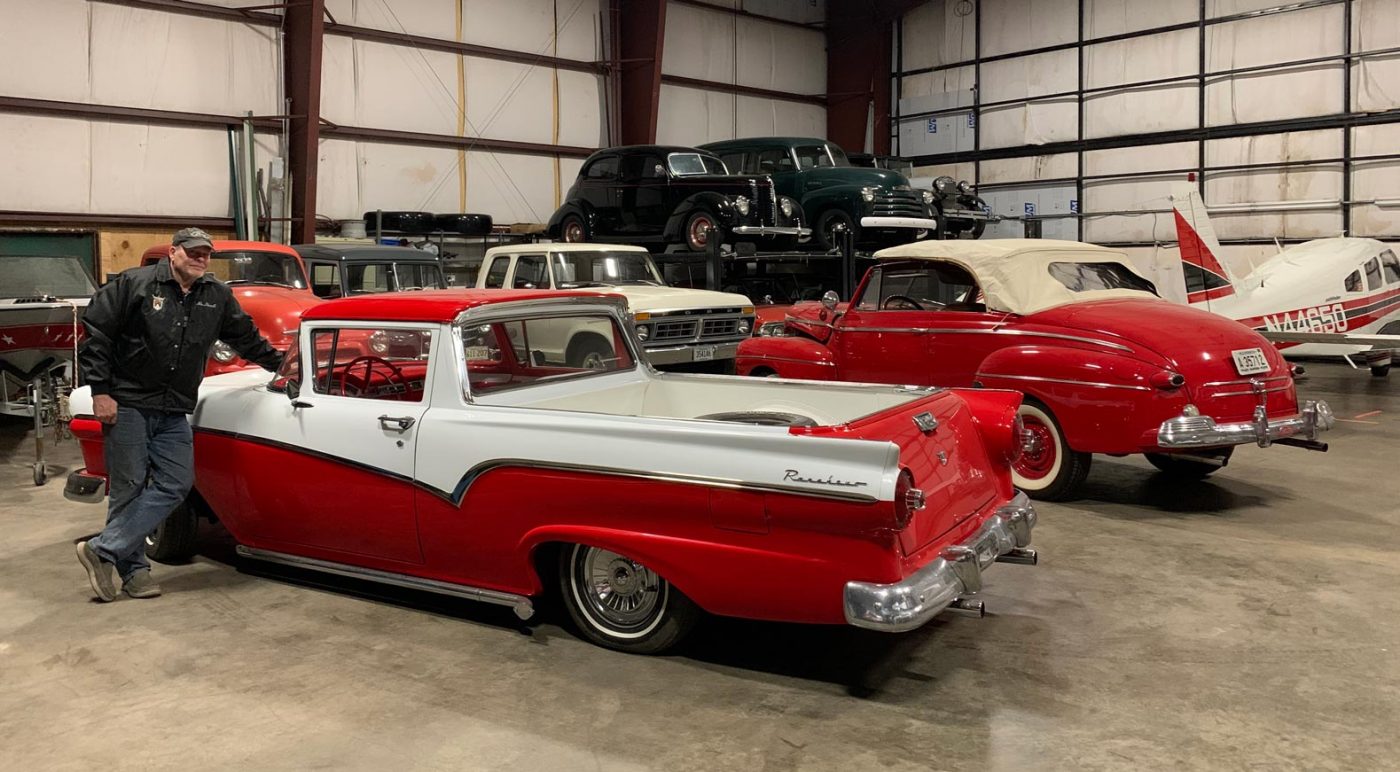 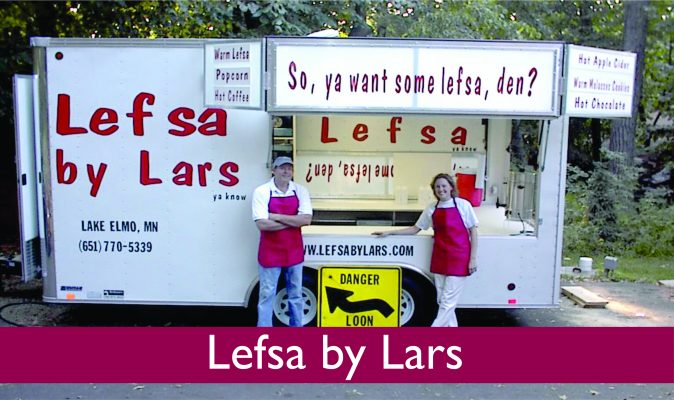 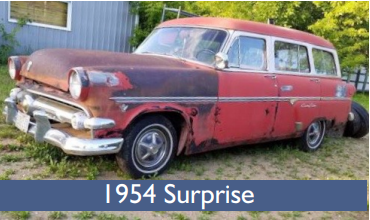 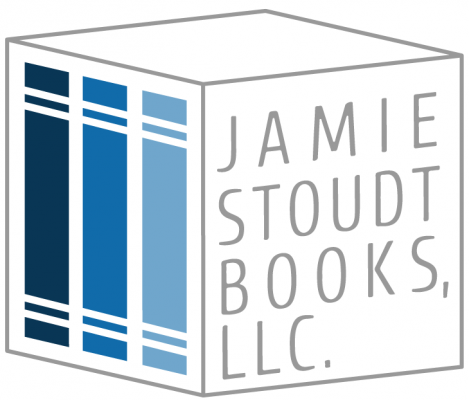 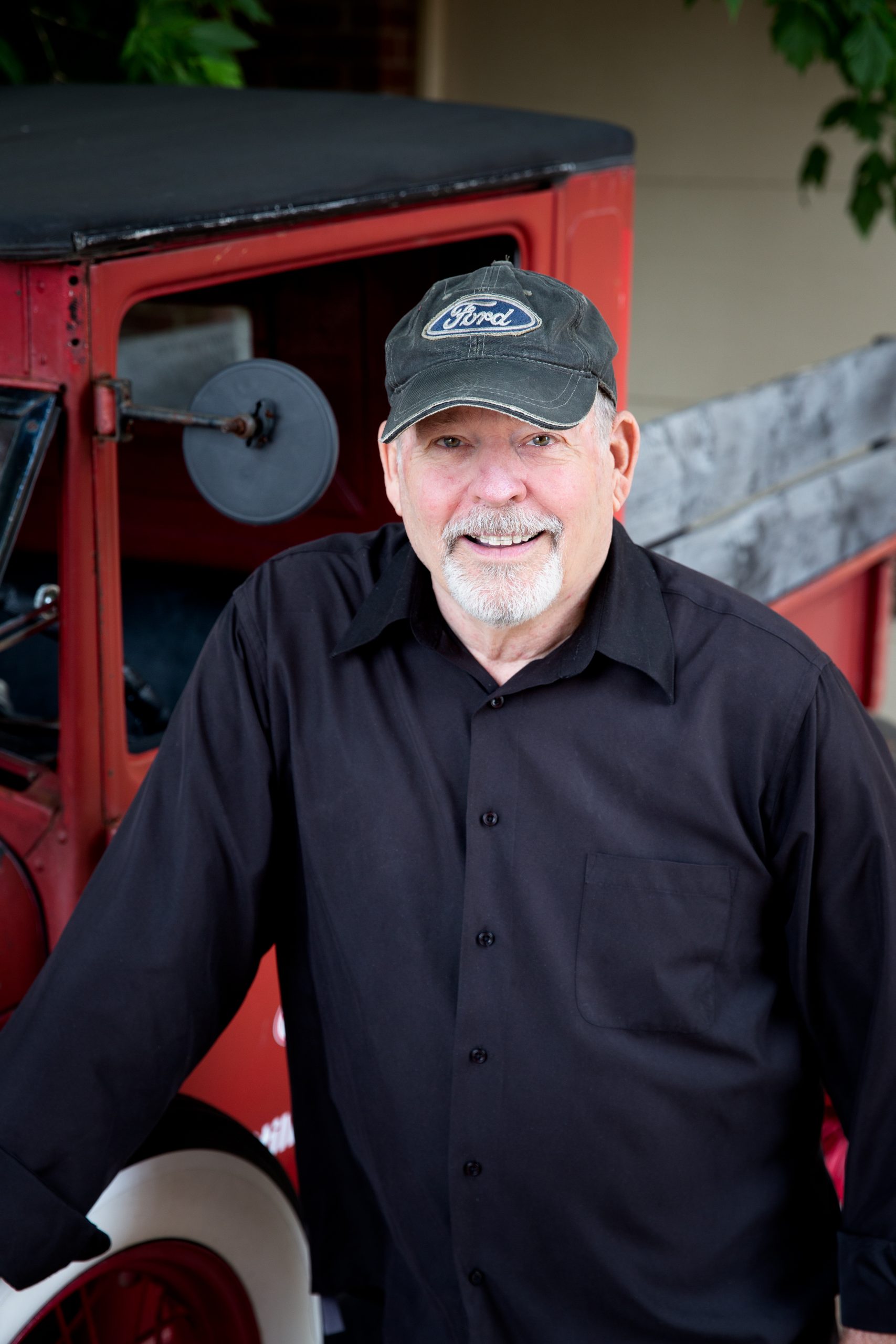