Victor Driscoll was a successful, honest, and beloved ‘elder statesman’ in Alexandria, Minnesota, who founded and ran a huge heavy-truck leasing company. However, unknown to pretty much everyone, his commitment to business ethics was… ‘don’t get caught’.

When it all hit the fan, Victor’s sons, Kelly and Ryan, were brought in to ‘make it right’. Kelly ran a number of local businesses, and did have a moral compass, and Ryan was a Stillwater attorney, determined to preserve his father’s ‘goodguy’ legacy.

They recruited foul-mouthed and offensive Margaret ‘Mags’ Kratski to serve as office manager / investigator, and Donna Carlasccio, a former Marine with ‘anger issues’, as their muscle.  Margaret admitted that she’d been fired by more bosses than she could count, and Donna acknowledged that she’d actually killed more bad guys with her Sig Sauer in close combat, than with her Marine-issue M16. What could go wrong?

Don’t Get Caught is a fast-paced, funny, legal thriller that will make you cheer for the good guys, and occasionally want to just give them a hug. 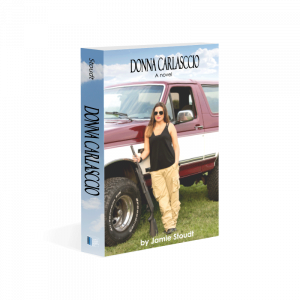 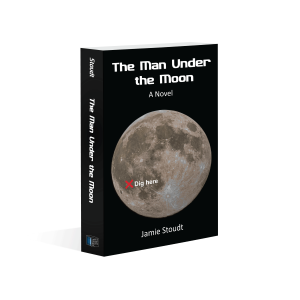 Man Under the Moon 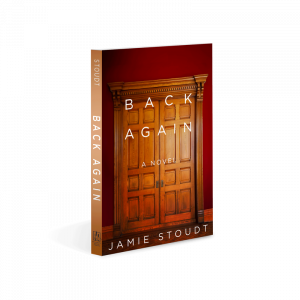